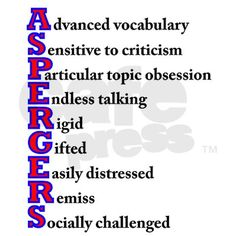 What is Asperger Syndrome?

Asperger’s Syndrome (AS), commonly referred to as Asperger Disorder, is a lifelong, incurable developmental disorder. AS is characterised by the level of impairment of these neurological conditions:

The first known description of AS was written by a Viennese child psychologist, Hans Asperger, in 1944. The pattern of behaviours defined by Asperger included a lack of empathy, clumsy movements, difficulties in forming friendships, self-centered conversation and an intense obsession of a special interest. Later it was related to Leo Kanner’s description of Autism, and considered a higher functioning form.  Only by the 1990’s were Asperger’s and Autism considered significant developmental disorders requiring support and intervention. Awareness and understanding has been continually growing since then.

The term spectrum is used because each individual’s symptoms are unique. No two individuals have the same behaviours or levels of neurological impairment. Each impairment varies greatly from person to person as do their coping strategies.Take a look at this image which visualises the difference in processing of information seen and heard by an ‘Asperger brain’ versus a ‘normal brain’. 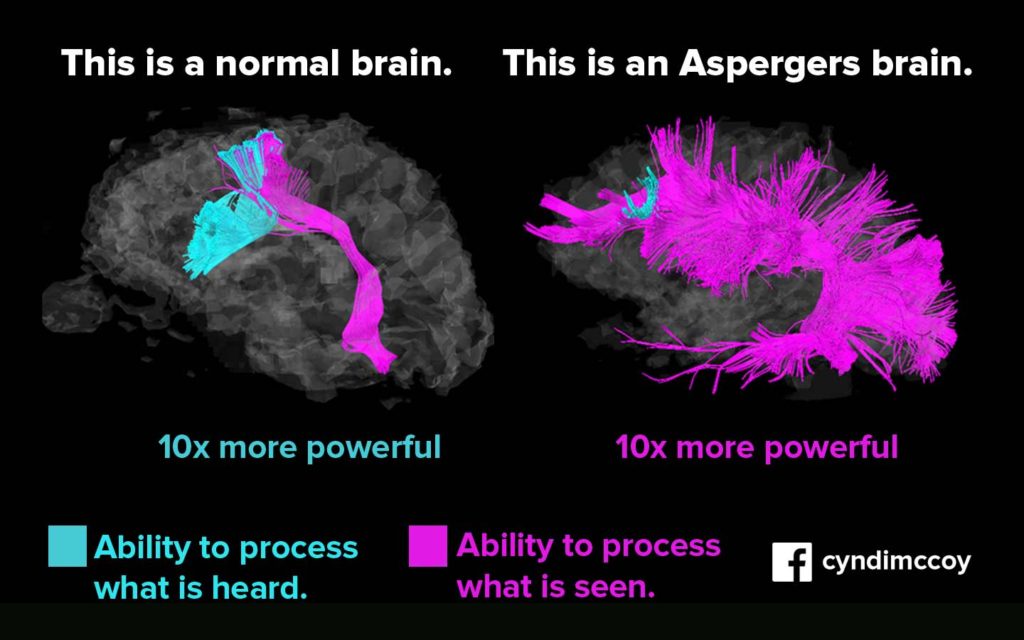 Compared to other ASDs, individuals with AS rarely have an intellectual disability, and have an average or higher IQ and language abilities than peers of the same age. It is considered a high functioning form of ASD, with symptoms that have less of an impact on daily life.

Asperger’s Symptoms in Children and Teenagers

Children and teenagers with AS show most of the following behaviours[2]:

Adults with AS show most of the following traits[3]:

Currently, males are more likely to be diagnosed with an ASD than females, at a rate of 5 to 1, due to the presentation of their behaviours.  Females with AS have an increased ability to copy and mimic peers their own age, and disguise their unknown AS traits behind learned behaviours.  Many adolescent females will be misdiagnosed or receive support for other mental illnesses before realising they have Asperger’s. Often, females with AS don’t receive a professional diagnosis until late adolescence or well into adulthood.  The ratio of males to females with AS is decreasing as awareness grows and more females are understanding the differences between genders.

The testing and diagnosis of AS can be conducted by various professionals in accordance with the DSM-5[4].
The following qualified professions work together to conduct the assessment:

The assessment process is best conducted during adolescence but can be done at any age[5]. It covers a range of screening tools to assess particular behaviours associated with AS, including:

There is no cure for Asperger’s Syndrome, it’s a lifelong disorder, but there are many proven ways to assist a person with AS to adapt and integrate into the community independently[6]. Social stories, visual supports and regular counselling from a professional, who has experience working with clients with AS, are common approaches. Any support strategies will involve dedication and hard work on the part of the individual and those closest to them. Regular communication about emotions and experiences relating to situations help the individual with AS to understand the actions of themselves and others in social settings.
Popular programs and strategies include:

There’s no cure for Asperger’s Syndrome (AS), but there are many available, proven and effective support programs.
Both males and females can have Asperger’s Syndrome.
AS is mostly undetected in females prior to adulthood.
Individuals with AS can be fully functional and valuable in the workplace.
Very few AS individuals have a high IQ or gift with numbers, most are average, just like their peers. 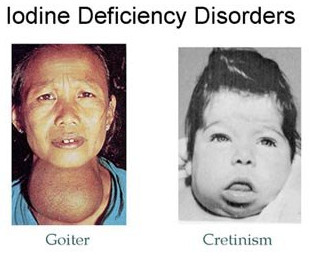 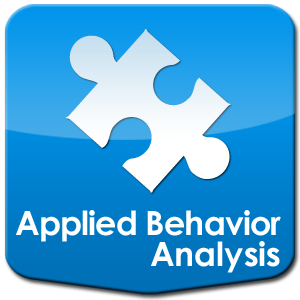 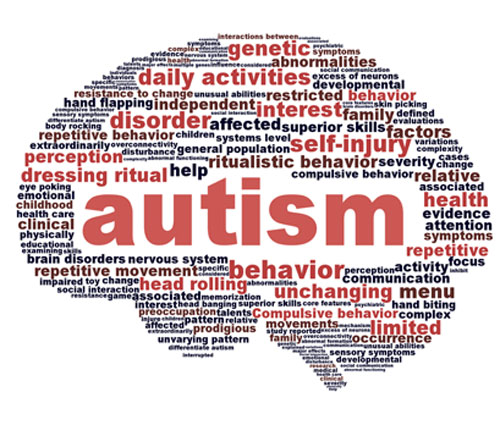