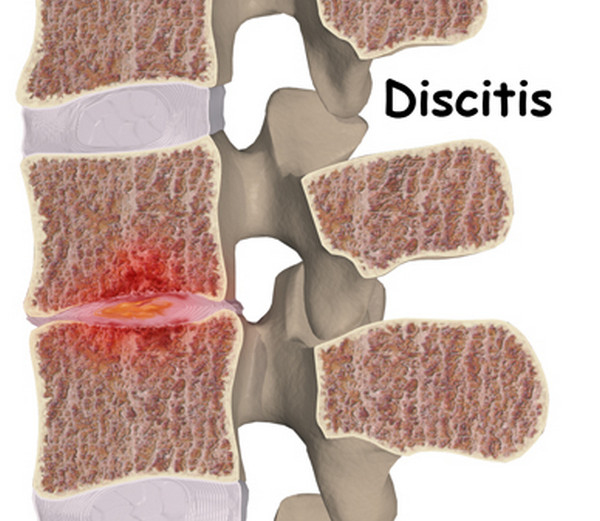 Discitis can be described as an inflammatory condition of intervertebral disc which is the disc space. Such a condition may also cause erosion as well as damages of the disc. To your information the vertebrate are bony region of the spine that serves to be the building block of the segment. There are discs contained between two vertebrates. This structure is supported by ligaments surrounding the spin as well as the disc.

In turn the vertebra is stacked together one on top of the other and acts as a supportive structure while protecting the spinal cord against injuries. The spinal cord can be described as the nervous tissue which starts from the brain, runs along the spine (or what we call backbone) and connects to the spinal column at the lower back. The part that sits behind the spinal cord is the bony prominence that renders protection to the nervous tissues. On the other hand the portion that is situated to the front of every vertebra is a platform that provides weight bearing ability to the spine and in turn to the body. The discs act as cushion between every vertebral portion which reduces the impact exerted on the spinal cord.

Before the discovery of antibiotic medicines, the vertebral osteomyelitis was believed to be fatal in approximately 25% cases of affected individuals. Though through the course of advancement of science, the death rate attributed to this condition has become rare. However, there chances of morbidity or unhealthy mental state are reasonable. Such a condition may lead to complication in activities of daily living.

It is studied that there is no direct blood circulation to the disc space in case of adults, the space is associated to infection of hematogenous and may extend to adjacent intervertebral disc space. However infection may also spread to the adjacent bones from the disc space, this is usually seen in infectious condition that arises due to surgery.

In case of cervical Discitis the inflammation of vertebral disk space has spread from other part of the body and to the spinal column. This inflammation travels into the spinal column through circulation of blood. It is believed that it is unusual for the infection to develop at the disk space. To you information Discitis is not a common physical condition and may affect only 1 out of 100,000 individuals. This condition may affect both women as well as men at same rate. It may also be diagnosed in children.

Lumbar Discitis is also referred to as lumbar disk diseases. This is another form of Discitis which may be determined by pain in the lower back. Similar to the latter cervical condition, even this disease may also afflict children. In case of affliction of Lumbar Discitis the affected child may not be able to sit straight. This condition as well is postoperative condition that may arise after surgery.

Several symptoms are influential in case of a person suffering from Discitis disorder. Some of the common symptoms of the condition are:

In some case of Discitis afflicting children, the affected child may refuse to sit straight, stand or walk.

There is still an ongoing debate in finding certain causes. However, according to some experts it is studied that bacterial infection as well as viral infection may serve to be a factor causing Discitis. In other cases it may also be caused due to existing inflammatory condition such as autoimmune disease wherein the immune system of the body assaults certain cells of the body mistakenly. There are other factors that may cause such issues including hematologic spread or respiratory infection.

Diagnosing the condition timely is essential. Discitis MRI scan is perhaps the first tests that a doctor may suggest to you. It was suggested that considerable changes in the MRI scan result would be noticeable with 48 hours from the onset of the symptom. However, in some medical experimentation it is seen that even after 60 hours from the onset of symptoms. Hence, according to experts MRI scan may not guarantee results. (http://www.ncbi.nlm.nih.gov/pubmed/8983657) . However, on the other hand most doctors suggest MRI for Discitis scan as affliction is more apparent.

Other diagnosing techniques may include:

Treatment of Discitis usually involves antibiotics and providing relief to the affected region. This can be done using a brace or a plaster cast. If the condition is left untreated it may lead to abscess. In such a case there may be a need of surgical operation. There may be a need of potent agent such as Vancomycin in combination with ciprofloxacin etc. In case of adult patients movement may be beneficial hence doctors suggest little movement to increase a blood flow. 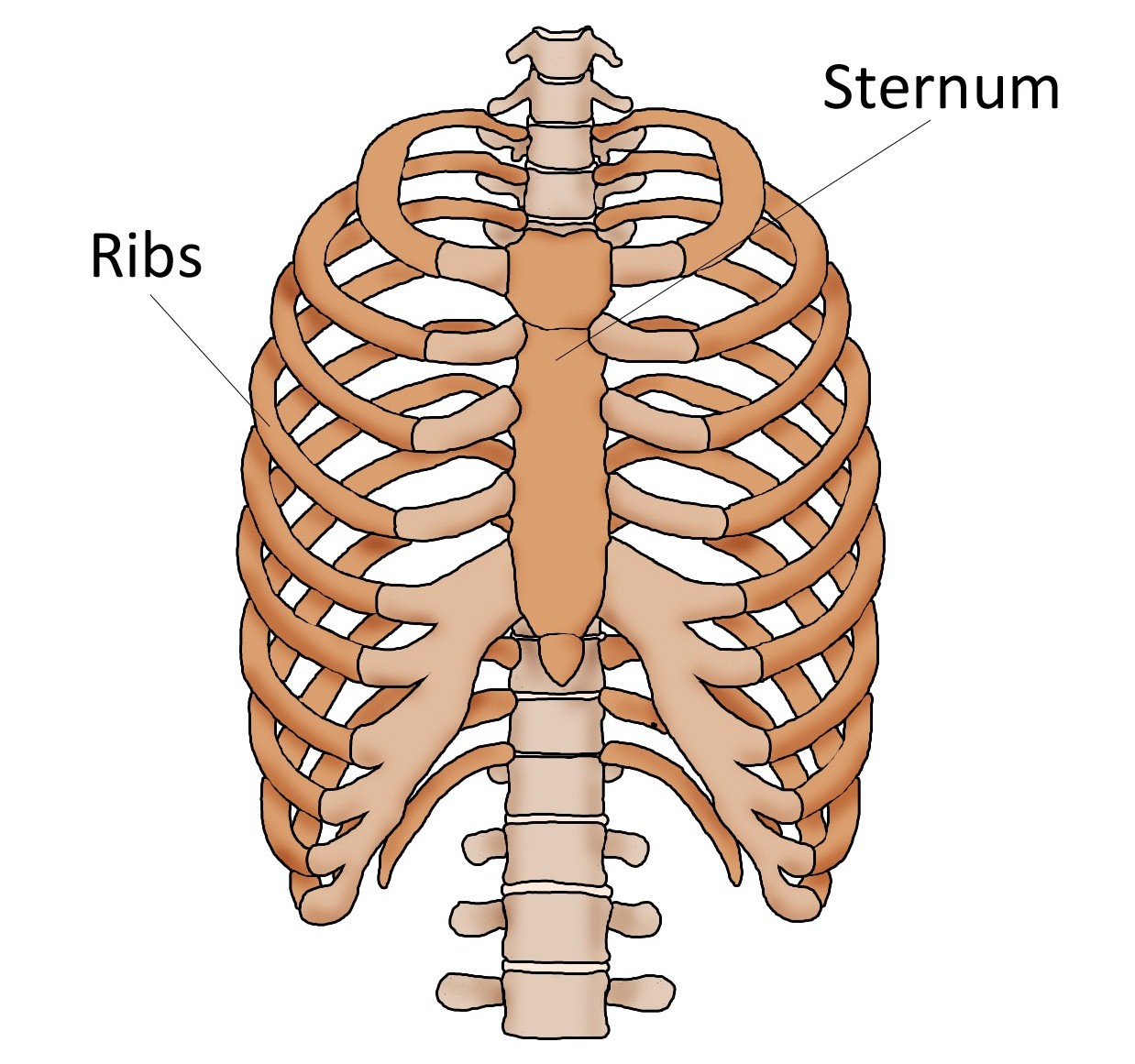