Lungs and Respiratory System What is Emphysema: Life Expectancy and Stages 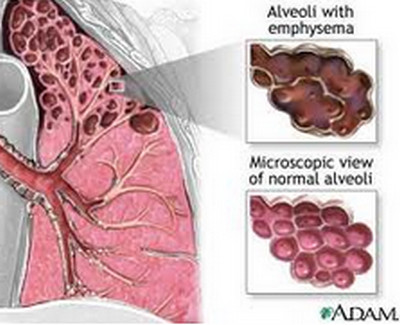 The lungs are the organs in the body which are primarily responsible for the gas exchange. The process involves the oxygen and carbon dioxide which are exchanged between the air breathed in and the blood.

Alveoli are part of the lungs which look familiar to tiny air sacs. These air sacs are lined with thin, elastic walls. Along the alveolar walls are the capillaries. These are the tiniest of the blood vessels. They allow the blood and air to come together. Then, the small distance, separating the air in the lungs and the blood in capillaries, allows the transfer of oxygen and carbon dioxide molecules across the walls.

As the lungs breathe in, the air goes into the lungs and the alveoli expand. Once this happens, oxygen attaches to the hemoglobin molecules of the red blood cell. Then, it circulates throughout the body for use. After that, carbon dioxide, a waste product, detaches and later on exits the alveoli to be exhaled. As we breathe out, the air sacs constrict or squeeze to push the air out of the lungs. [3]

Pathophysiology: What Happens in Emphysema?

Picture 2: Illustration of the comparison between a healthy and diseased alveoli 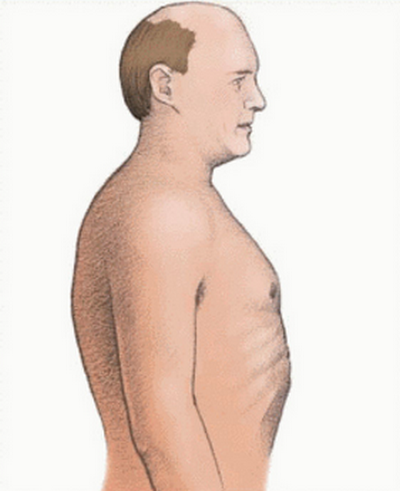 Picture 3: A patient with a barrel-shaped chest 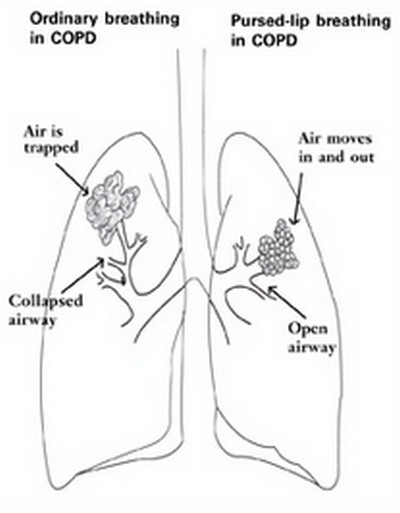 Picture 4: An illustration of how the lungs look like during pursed-lip breathing

Picture 5: Chest X-ray of a person with Emphysema

These are series of tests that involve the measurement of the pulmonary ability to exchange oxygen and carbon dioxide properly. These are performed using several machines where the patient breathes into. 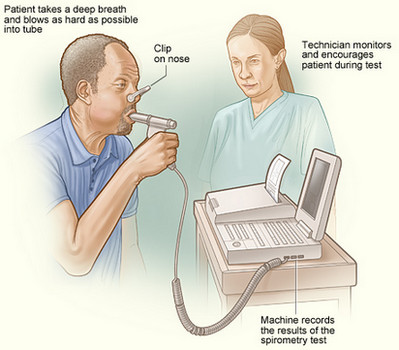 Picture 6:  How Incentive Spirometry is done 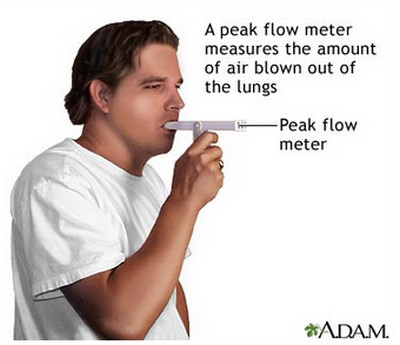 The main goal for the treatment of emphysema is to provide the patient with comfortable living. This is done by alleviating the symptoms as well as preventing the progression of the disease. [5]

Though this is not really a treatment, many doctors advice most of the patients to quit smoking. Smoking cessation will help in the improvement of the lung condition. The doctor can even suggest drugs which could break the addiction to smoking. The patient may also be suggested to participate in behavioural therapies such as support groups. [1]

The life expectancy of patients diagnosed with emphysema depends on many factors. The two most important factors that the doctors determine here are the stage of emphysema and the kind of treatment that will be used [12]. The stages of emphysema are determined using Pulmonary Function Testing (PFTs). This test indicates if there is a pulmonary obstruction and how much air a person can exhale in one second [13]. There are four stages of emphysema, then, each stage has a corresponding life expectancy and treatment.

A person who has been diagnosed with Stage 1 emphysema has the same life expectancy as any normal person does. As long as the condition is managed early and appropriately, the symptoms are usually controlled easily. It is also advisable for these patients to avoid smoking to control emphysema and prevent it from progressing to later stages.

Patients diagnosed with Stage 2 emphysema are expected to live 5 years or more. But this is possible with the help of intensive treatments and smoking cessation.

For people with Stage 3 emphysema, life expectancy significantly drops. Most of them will not be able to survive more than four years. For the later stages of emphysema, patients are given supplemental oxygen to help them in their breathing. This is given because they have low blood oxygen levels. Also, oxygen therapy is given together with bronchodilators.

Just like the patients with Stage 3 emphysema, patients who are in Stage 4 of emphysema are also expected to have a hard time living more than four years. They are also hooked to supplemental oxygen on a 24 hour a day basis which is incorporated to the bronchodilators that are administered to them as well. Though most treatments are continued for these patients, prolonging their life will still be a challenge to the doctor since it is the most advanced stage of emphysema. [12, 14]

Smoking has lots of harms to the body. Though this is the case, still, many of us continue smoking. It’s hard to suffer in the end when all of the effects of smoking occur. A change to lifestyle is much needed, especially, for emphysema and chronic bronchitis patients since the primary cause of their disease is smoking. It’s never too late to quit smoking. It’s never late to save your life and other’s life too. 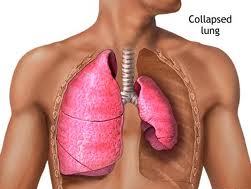 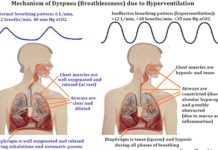